The PG115 is available as a lock-up torque converter co-axial variant.

The PG115 is available as a lock-up torque converter co-axial variant. The lock-up PG115 engages a clutch within the torque converter that replaces the fluid couple between the engine and transmission with a direct drive from the engine to the transmission. The lock-up function is available in fifth and sixth gear and is design to improve fuel efficiency during High Speed vehicle travel.

The PG115 Lock-up is an automatic select or button select transmission using an electronic controller. It has six forward and three reverse gears with a hydraulically operated clutch and gear selection design. A range of helical gear ratios are available to match and maximize engine and machine performance. It has a maximum engine power range of up to 95kWatts (130 Horse Power) and is rated for torque forces of up to 800Nm (600 lb ft.) The transmission has SAE 3 converter housing for engine mounting. Forward and reverse can be selected on the move for shuttling operations.

The PG115 Lock-up gears feature helical teeth. In contrast to straight cut gears the contact area of the individual helical tooth is longer and up to three gear teeth on each gear are in contact at any one time. Helical teeth increase the surface area of contact across the gears, leading to a reduction in the concentration of surface forces, reducing noise and extending gear life. The transmission features tapered roller bearings on all gear shafts designed to counter the axial forces that are inherent in helical gear systems. The transmission has a steel case to maintain alignment.

The PG115 Lock-up is a co-axial transmission, featuring a drive shaft that passes through the transmission to allow the engine to drive a hydraulic pump of SAE C, 2 or 4 bolt design remote of the transmission drive. This increasing efficiency and improving safety allowing the hydraulic pump to be driven even if the vehicle is stationary. The non-co-axial variant of the PG115 can be fitted with disc and pad type park brake. Both variants can be fitted with temperature, pressure and speed sensors. The PG115 is available in 2 wheel drive, selectable 2 to 4 wheel drive or 4 wheel drive permanent variants with optional SAE 1410, 1480 and a disc brake option on the non-Co-axial. 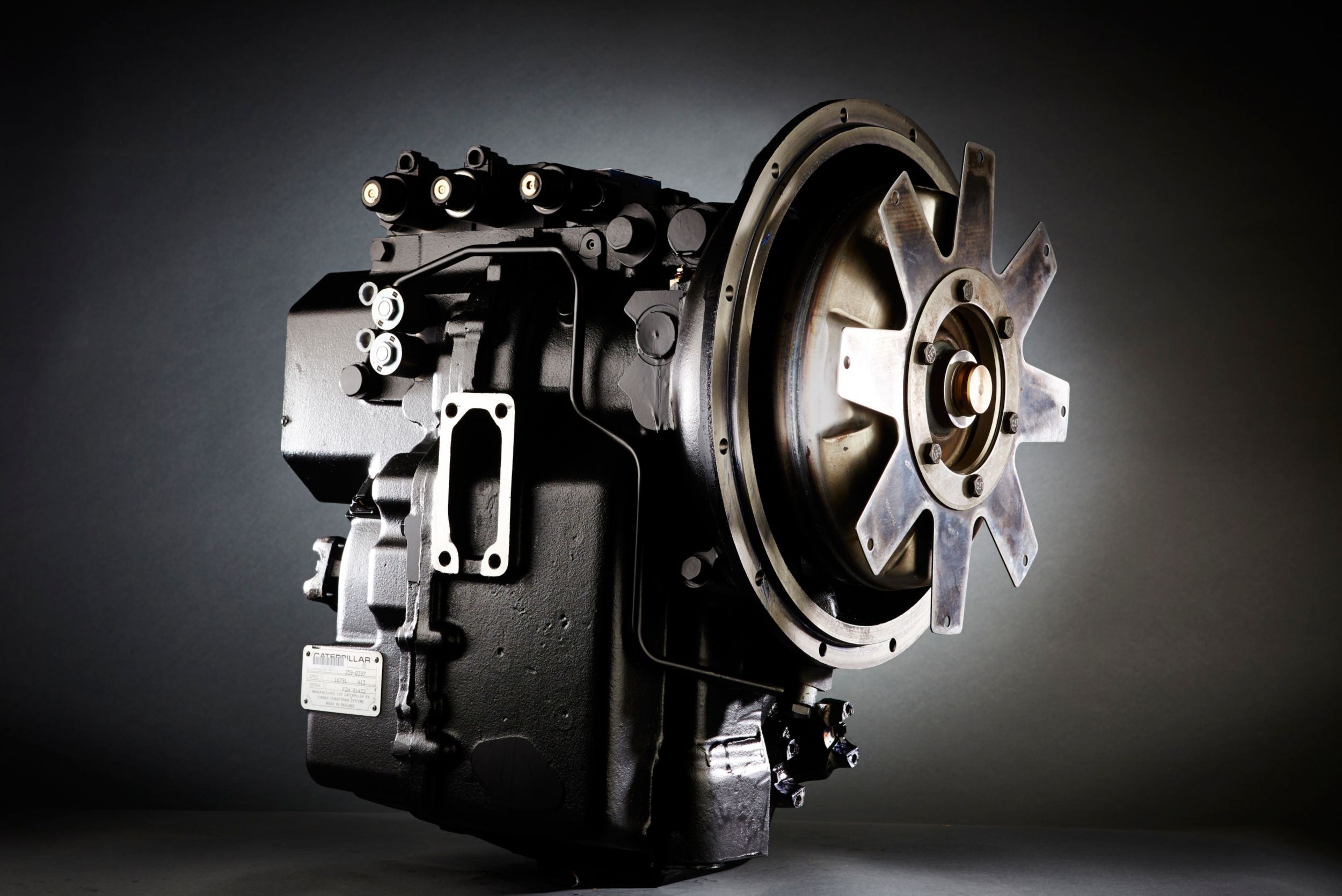 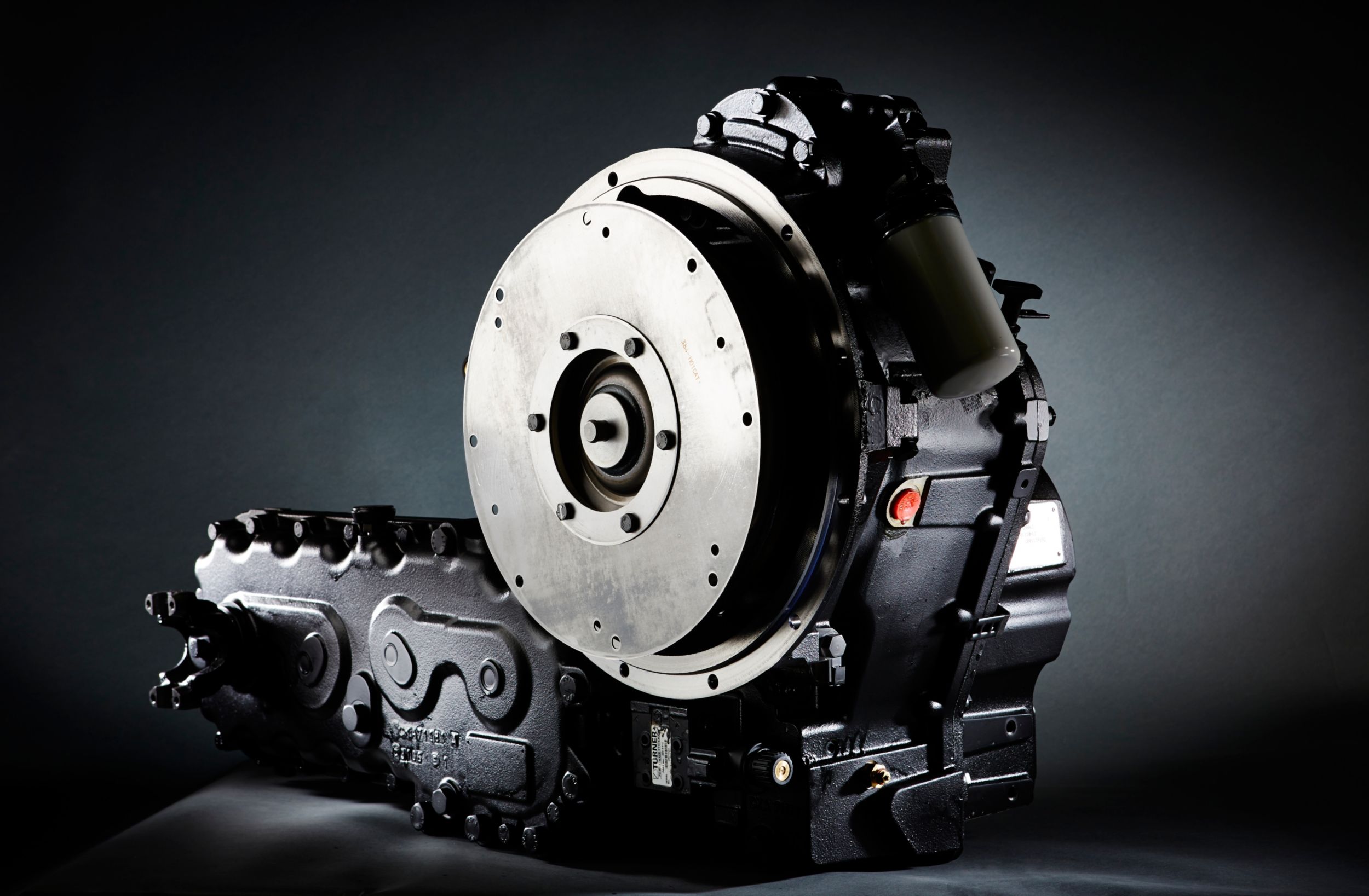